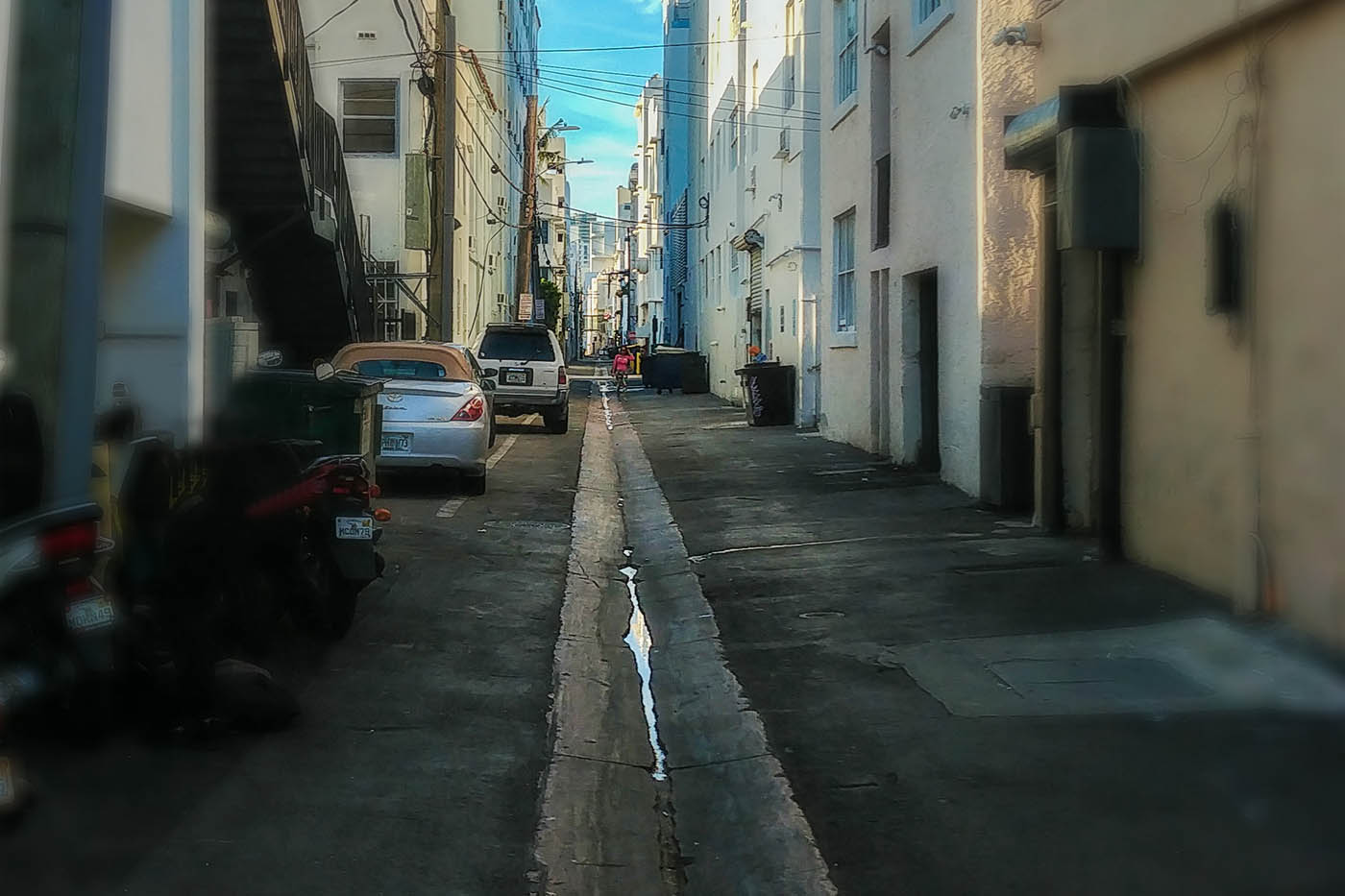 The after-championships-high is over, teams have changed, athletes have moved up in age groups and the new season has officially started all over the country. It’s an exciting time: What have our coaches cooked up for this year? What new challenges are waiting? But at the same time, season start can be rocky. Let’s see what we can do about that.

While some teams might find themselves in a similar setup as last year, many have been scrambled completely. Former peewees join junior teams, juniors are moving up to be seniors, and new members are taking their first steps in our sport. The most important thing for everyone to remember now is: The game has changed. This is not last season, and things will be different. Make sure you have a good evaluation process in place so you can learn as much as possible from last season, but don’t get stuck. Last season, whether it was good or bad, is over. It won’t ever be the exact same.

You have moved up an age group, joined a new team or changed position? This will be a very challenging year for you, no doubt. The best thing you can do in your first few weeks is watch, listen and learn. Observe the veterans and coaches and get to know as many people as possible so you can feel the groove of your new team. Make sure you feel comfortable, and try to spot potential conflicts as soon as possible so you can talk about these issues with your coach.

Discard old habits. When you learn about a new technique or receive a correction, don’t say “but I’ve done this differently before!”. This is the time for you to try out new things and see if they might work better for you.

Focus on yourself and your body, not on what everyone else is doing. It usually doesn’t sit well with people when you come into a team and start blaming people left and right. Who are you to judge? Focus on your own technique and give yourself time to adapt and learn. Don’t be too harsh on yourself. If you moved up age groups or changed from doing cheer as a hobby to being in a high performance team, you’ll have to get your body up to speed. This should be your first priority, and it takes time.

Nothing really changed for you, you’re just returning to the same team you were on last year? Well, you thought wrong, because even for you, everything changed. Long-time returners can get stuck in their daily grind, which can be a huge source of conflict. Veterans are an asset to every team, but only if they focus their energy on the right things.

Don’t come in with expectations from the beginning; just let the first few trainings happen and see how everything pans out. There are certainly new faces on your team; get to know them and make them feel welcome. It’s one of your most important tasks as a veteran to integrate new team members and get them started with the right mindset. If all of the returners just stick to each other, new athletes will take way longer to learn skills, which will eventually impair your chances at a successful season.

There’s one thing that many veterans don’t understand. Lowering the level of difficulty is often the best decision a coach can take for their team. Returners then often default to: “Oh yeah well everyone else has to learn these things and I’m just gonna be bored for half the year because I’m SO much more advanced already.” This is the worst mindset you could have, and if you keep it up you’ll waste a lot of time. As Bruce Lee so accurately stated:

If you focus on yourself and your technique, you can profit from spending two months on only a straight up elevator/prep/lift and a cradle. What you learn doesn’t depend on your teammates, your stunt team or your coach, it is your responsibility and yours alone, because nobody can force you to learn anything. They can just help you get there.

There’s two kinds of new people joining cheerleading: Those who don’t really have an idea what it’s all about and they just want to try out a cool new sport, and those who come in with the idea of competing in a high performance environment.

To the first kind: WELCOME! You chose the most amazing sport you could find, congratulations on that! Make sure you have loads of fun, get to know all those cool people and learn new things in every training. And when workouts or critiques get hard sometimes, just keep in mind: Stunting and tumbling is very taxing on your body if done incorrectly. All your coaches want is to keep you safe and healthy so you can have more fun for longer.

To the second kind: Congratulations, you took the first step on a very long and very awesome path! Over the next few weeks, your body will ache in places you didn’t even know existed. The good news: it gets better pretty quickly! Soon, all the things that feel kind of impossible now (for examples throwing your flyer 4 meters high or holding a perfect grip without your wrists hurting) will become daily business. You will be challenged and pushed to your physical and mental limits, but that’s what you’re here for, right? Never forget that you have a team to rely on. Talk to them openly, and they’ll support you through everything. Don’t be too hard on yourself, and don’t compare yourself to those who’ve been doing it for years, that’s just not fair. Everyone just wants to see you work hard and do the best you can do.

Coaches are people too

Last but not least, we won’t forget that season start is challenging for coaches as well. You need to assemble the best stunt groups, deal with the worries, fears and wishes of your athletes, make sure everyone is on the same page, create a routine, plan out the season… the list goes on.

Don’t forget to take a deep breath every now and then, you also deserve a break. And one thing that I have to keep reminding myself as well: You cannot force success upon anyone. Work with the athletes who want to work with you. There will always be athletes who just want to see themselves with a trophy in their hands, but don’t actually want to do the work to get there – don’t waste your energy on them. Focus on those who appreciate and value your input and who try their hardest. This will keep you sane and motivated. Happy coach, happy athletes!