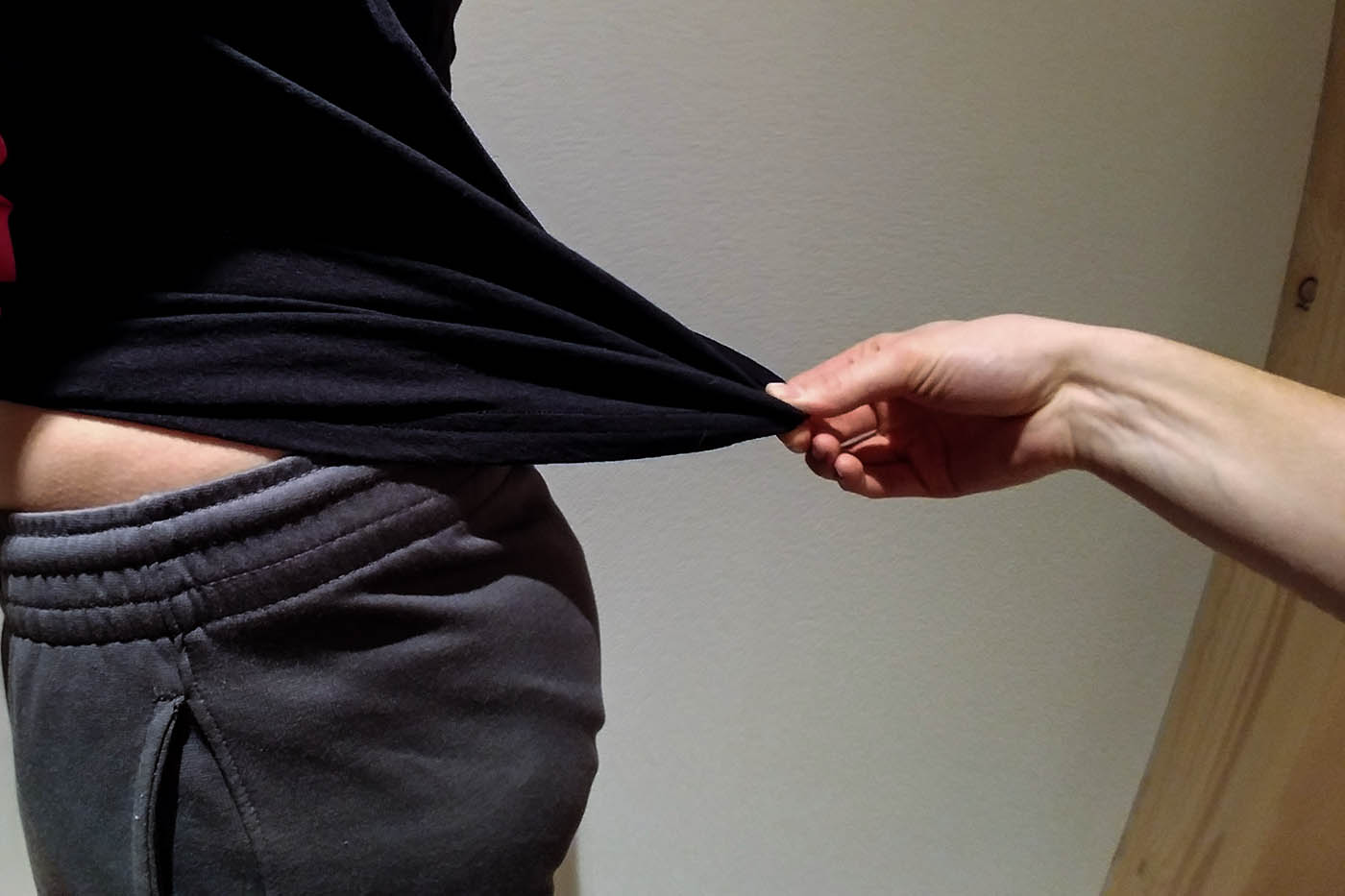 With the new year just getting started, I decided to sit down and compile a bunch of excuses that I hear all the time. Don’t get me wrong, I’ve used each and every one of them myself during my athlete career – which is why I can now tell you exactly what’s wrong with them. One thing they all have in common: They give you a reason not to strive for excellence, which is why you will never reach your full potential as long as you’re using them. Let’s dive in.

Yes, many people start going to fitness centers in January just to lose interest in March. Still, I’m a huge fan of new year’s resolutions – because even if they don’t hold up, you’ve still done at least something good for yourself. If you vow to do 2 more workouts per week as of January, and you pull through until March, that’s 24 additional workouts that you wouldn’t have done otherwise. You’ll definitely see an improvement in performance for that, and your physique will adapt as well. What did you lose? Don’t be scared of new year’s resolutions just because you’re scared to fail. Give them a go.

When you catch yourself saying that, please take the time to immediately correct yourself: it’s not that you don’t have the time, it’s that you don’t assign enough value to whatever it is you’re not doing. If your house was on fire, you wouldn’t say that you don’t have time to call the fire brigade because school is just so stressful right now. Your house and everything in it has more value to you than school, so you invest all the time you need to make sure it’s alright.

Saying that you don’t have time for training essentially means: “I made a conscious decision to spend my time on something else that I assign more value to.” That is sometimes reasonable, when there’s a mandatory school event for example, and sometimes it isn’t, like when you sit on the sofa and watch TV for 5 hours.

I’m not saying you shouldn’t allow yourself time to relax – in fact, that’s very important as well. What I want is for you to think about this next time you’re about to say that you don’t have time for additional trainings: Is there anything I’ve planned this week that has less personal value to me than training? If so, cancel that thing and do your training. If you decide not to do that, don’t complain about not having the time – you’ve made your choice.

I wish I could do that

Well, you can. Whatever other athlete you’re marveling at, they started out as a babbling little blob of human with no ability other than drinking and sleeping. It’s got nothing to do with talent, it’s all work.

Well, it’s easy for you

I hear this a lot, especially in tumbling. Somehow people think just because they didn’t witness an athlete learning a back handspring, that athlete had just been born with it. When I started cheer, tumbling wasn’t really part of the sport yet (in our club) – the kids that came with a cartwheel could show it at performances, but nobody acquired any new skills or even trained existing ones. We picked it up soon after a camp with American coaches and started working on it. I spent 3 years coming in twice or three times a week for extra practices to work on my back handspring, figuring out how to do it with my coaches and watching hours of video material to analyse the technique.

Now, years later, only a few athletes from back then are still around; for everyone else, I had just always been able to do it. Magic! It happened more than once that a frustrated athlete with a mental block screamed at me: “You just don’t understand, you’ve never felt like this!”

Keep in mind: Just because you haven’t seen the hours other athletes spent looking over their shoulder, scared to step into their back handspring, or how many times they cried their frustration out in the toilet, doesn’t mean it didn’t happen. That it seems easy for someone else is no excuse for you to wallow in your frustration at your inability. They were in the exact same place once, and they’re only where they are now because they powered through instead of looking at others enviously and dismissing their success as “talent”.

I wish I’d started as a small kid

Another phenomenon is adults or older teenagers thinking that skills just come so easy for younger kids. Last time our seniors watched our juniors and peewees do their tumbling, some of them came up to me and said: “I wish I’d started that young, then I could also tumble like that.” No, you couldn’t. It’s not their age that makes them tumble well, it’s their grit and dedication to work hard every single practice. If you’re not investing that now, you also wouldn’t have done it back then.

Phrases like “Kids are less scared to try new things” make me shake my head; people who say it have obviously never trained with kids. They have the same fears as anyone else, but they also have trust in their coaches: most of them believe that you wouldn’t throw something at them that they can’t do, so they work hard to overcome their fears with that in mind.

I’ve met Worlds athletes who started at 14, 18, even 26 years old. They still made Worlds teams. You don’t see a lot of people do it because it’s hard, not because it’s impossible. Age is no excuse for anything.

Call out your own excuses

Of course there are many more excuses for you not to be as successful as you’d like to be, but I think you got the gist. Often times we use them without even realising, we internalised them so much. Start by calling out your own excuses and take control by making conscious decisions. You’re not hitting the snooze-button because the bed is so warm, you do it because you decide that this warmth is worth a more stressful morning. You’re not browsing instagram during class because that teacher is just so boring, you do it because you decide you’d rather watch someone else fulfilling their goals instead of working hard towards yours.

Change your excuses into conscious actions, and then take ownership of those actions. If you decide not to do a workout today because you need time to relax and unwind, enjoy the hell out of your day and don’t feel guilty for not working out. Trust in the decision you took, and accept the consequences without excuses or regrets. But once you set a goal for yourself, follow through without mercy.