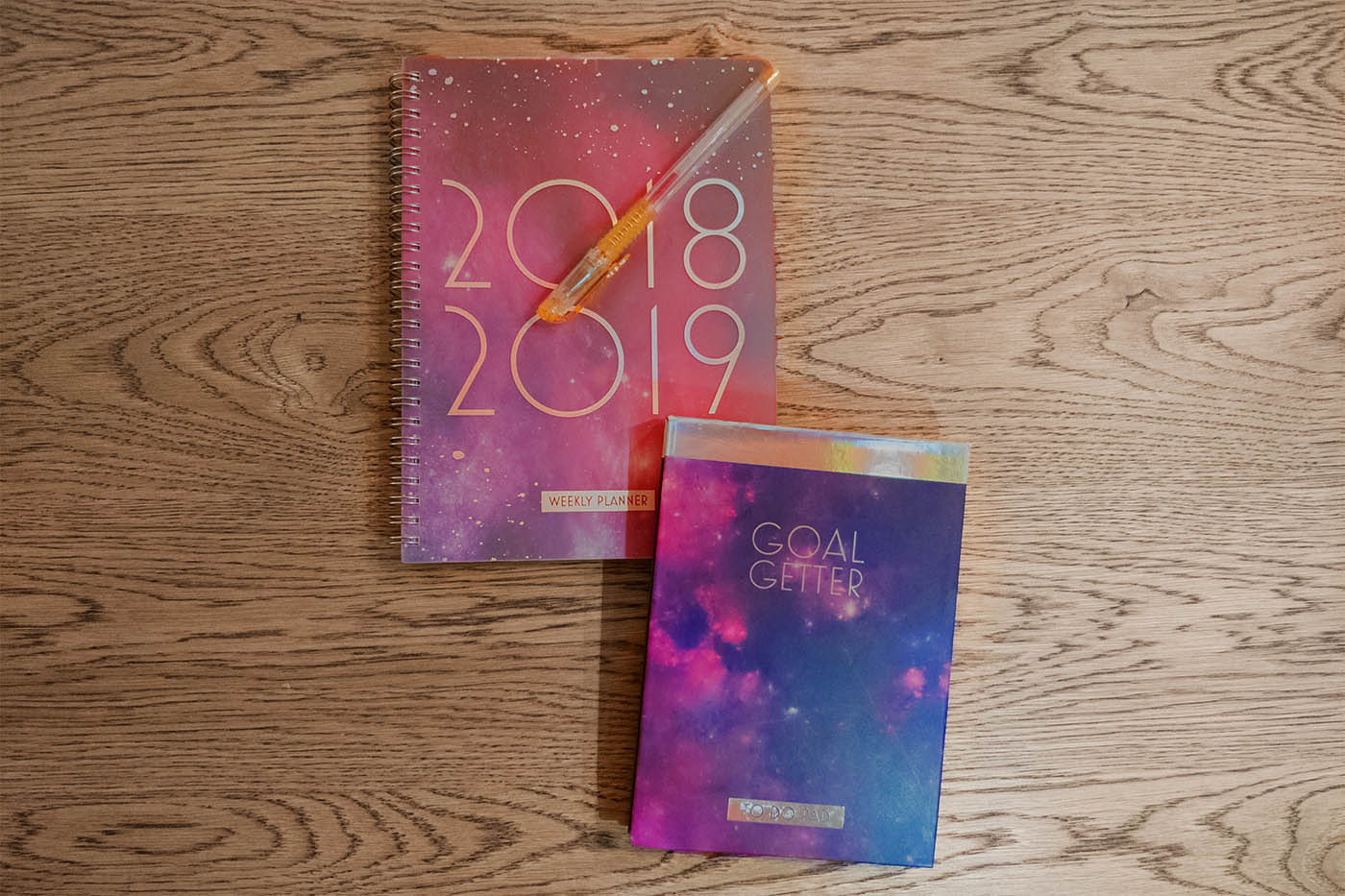 Have you ever looked at someone and wondered: How do they get so much done? How do they balance a job, studying, friends and family and five days of training a week without burning out?

I ask myself the same thing every now and again, and I always get to the same answer: People who seem to get more done than the rest of us tend to have extraordinary discipline. Let’s see how we can get ourselves some of that!

Discipline doesn’t come easy to anyone

First we have to understand a few things. It might look like it, but discipline isn’t easier for some people – it’s just that different people need it in different situations. A personal example: I can easily invest an hour a day into planning trainings and workouts, no problem at all. However, it takes all of my discipline to throw my used clothes into the laundry bin instead of the chair 2 meters away from it. For many, throwing a pullover in a bin would take way less effort than sitting down and planning something for an hour, but for me it’s the other way around. Why?

When I started planning trainings, it also took me some discipline, but over the years it became a habit. Once it’s a habit, it’s really not that hard anymore. I never got into the habit of throwing my stuff into the laundry bin, so that still takes discipline to do. So when you look at someone showing up for workouts everyday, they worked through the time where it took them discipline and made it a habit – which still doesn’t make it effortless, but much much easier. So remember: Those people weren’t just born with it. They were in the same position you were in and worked through it.

Everybody has their flaws

Ask a person that you think is very disciplined for things that they usually procrastinate. That’s the only way you’re going to get a big picture. I think of myself as a pretty productive person: I run a blog, I coach juniors and seniors, I usually meal-prep, and I always find time to work on other projects. Now here’s a list of things that I routinely procrastinate or flat out don’t do:

These probably sound ridiculous and very easy to do for most of you, but I just can’t get them done. People who never have a private conversation or ask about these things however might think that I’m a very disciplined person in all aspects of life. Definitely not – I can be a mess.

Don’t beat yourself up

Take some time to write down the things that you want to become more disciplined in. Then, write down which of your “bad habits” make you feel like you’re being unproductive or undisciplined. Let’s say I want to get into the habit of working out three times a week, and I’m usually really annoyed after I sat on the couch and watched Netflix for hours because I feel like I wasted time.

Now if I say my goal is to watch less Netflix, what would that help me really? It gives me more time, but time for what? To watch Youtube instead? Also… I like watching Netflix. So no, I don’t want that to be my goal.

The goal I set for myself is: 3 workouts a week. I need time to do those workouts, where do I take that time from? Ah, right, I remember: Watching Netflix for hours makes me feel undisciplined, so I’ll steal the time from there, that will make me feel more productive and help me reach my goal. I make a pact with myself: I am only allowed to watch Netflix once I completed my workout goal for the day. That way, I don’t feel like I have to give up on Netflix, I only have to push it back a little.

One habit at a time

Of course everyone has their own system, but this one works for me. Once I mastered discipline with the one goal I had, it starts getting easier: Of course I work out on these 3 days, that’s what I always do! It’s normal, a habit. Now I’m ready to tackle the next goal with the same system: Find something you want to achieve, find something that makes you feel unproductive, restart the process.

Once you set yourself a goal, you have to be relentless: No matter what happens, you will not let yourself down! Listen to a motivational speech, epic music or whatever gets you off your butt. If you failed once, don’t take that as an excuse to fail again or stop following your goal completely. Don’t throw away what you’ve already worked for because of one slip-up!

To become more productive and disciplined, it’s vital for you to be healthy and happy. Make sure you get enough sleep, don’t eat too much junk food, stay hydrated and so on and so forth. Take care of yourself, not only physically but mentally as well. Mental health issues can be even more detrimental than visible physical problems, and they require treatment just as much as any infection or injury.

Of course it’s normal to be generally unproductive, to have days where one achieves absolutely nothing, or to go for days without an ounce of motivation. It happens, especially during our teenage years. However, there is a certain point where you need to take action.If you feel like you are unusually lethargic, have trouble sleeping or cannot motivate yourself for absolutely anything, not even the things you used to like, over a longer period, consult a health professional.

Though people seem to have issues talking about it: mental health problems are on the rise, especially with children and young adults. Having an untreated mental illness might make it infinitely harder for you to be more disciplined, no matter how hard you try. If you don’t know the details of that problem, you’ll keep beating yourself up over something that you can’t even change by yourself. Never be afraid of seeking assistance.

Keep yourself accountable – to yourself!

Studies have shown that people tend to reach goals more often when they write them down. Of those who wrote their goals down, those who didn’t tell anyone about them spent more time pursuing their goal than those who went around and told people. Why? Because by telling your friends that you’re going to work out 3 times a week from now on, you already receive praise without even doing anything. “Oh, that’s great! You’re working out! Well done!” When in fact, you didn’t even start yet. But as you already feel accomplished from all those compliments, your subconscious mind feels less compelled to work. So write down your goals, but the note in your wallet, and just work on it – silently. Off you go!