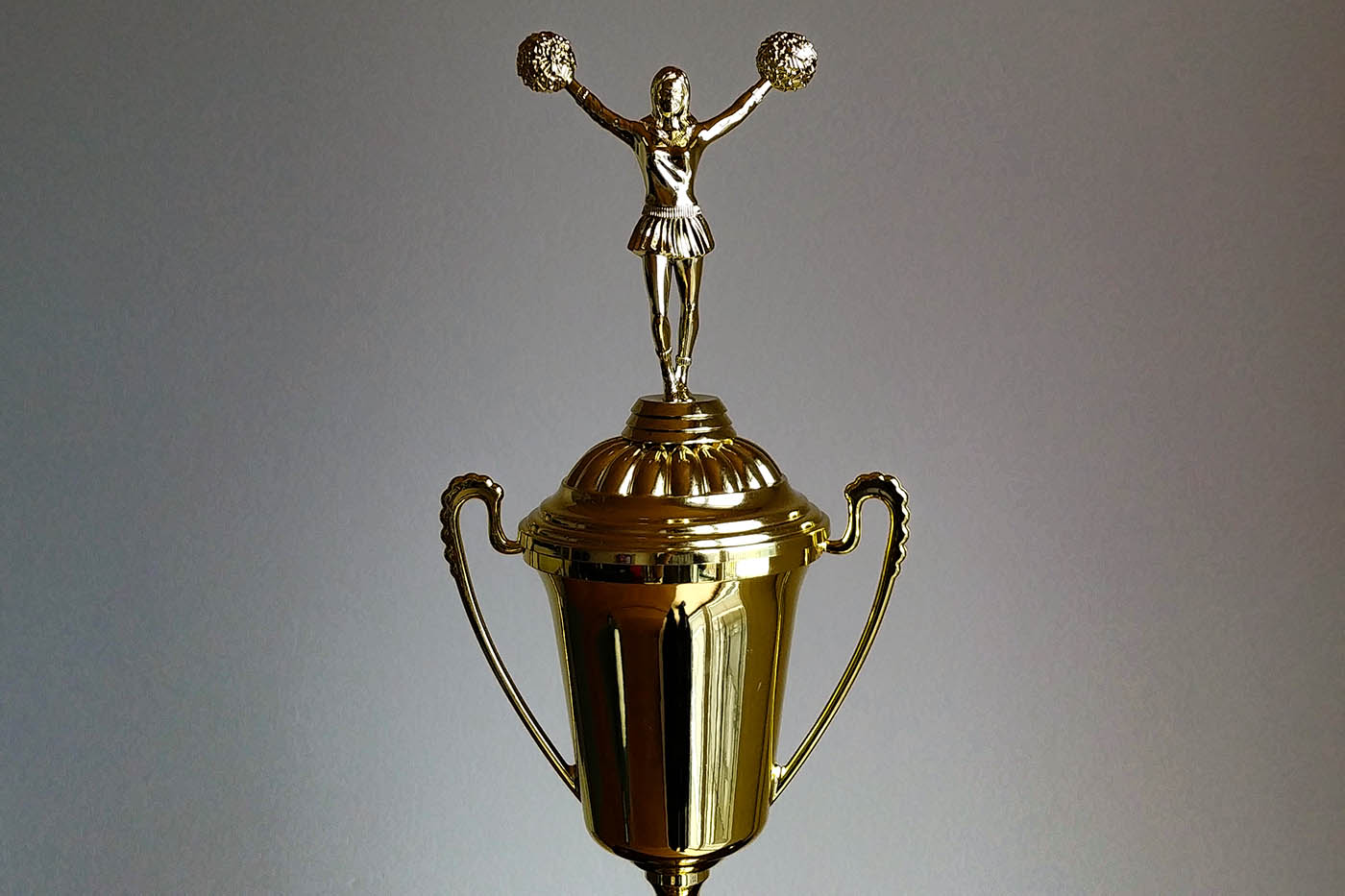 What a weekend! Once again, we were able to showcase everything we’ve worked for this year. No matter the ranking, I’ll tell you why this was one of the best Swiss Nationals of the last decade for me.

This was the first National Championship of my adult life where I didn’t clutch my heart and gasped “oh my god” in every second routine I watched. I used to sit there and watch teams set for stunts, and the only thought in my head was “oh please don’t”, because it looked so dangerous and the team was so not ready for it.

This year, I was incredibly happy to see almost all teams perform very clean routines. It made a huge difference on the overall presentation of the event. Athletes looked excited rather than nervous. They looked like they had the time of their lives on the mat without worrying about any of the skills they were performing, because they knew they could hit them well.

I saw a lot of stunt groups not include certain upgrades even though their teammates were doing them, and to this I say: Kudos, Coaches! I have great respect for your decision to put the health and well being of your athletes first. You guys will get huge rewards for this in the long run. A steady build-up is so much more valuable than forcing a skill for just one championship.

These teams were most stunning to me. I didn’t see all the routines because I had to run around for my own squads, but what I saw made me so happy. Never before has the level in the peewee and junior categories been so high, and never before have those teams been so clean. This is the biggest leap I’ve witnessed since our younger athletes were allowed to compete for the first time some 10 years ago.

I loved seeing coaches take advantage of the lower levels and make the conditioning and technique-work a priority for their young athletes. This is the absolute only way into a bright, healthy future. This is how you keep kids in the sport. This is what cheerleading should look like.

Being a junior coach myself, I’m thrilled to see all the teams again next year –  competition will be FIERCE if we continue like this.

Once again, a huge thank you to all athletes and coaches who encouraged their competitors to do great, who helped each other wherever they could and shouted their support to all teams on the mat. We’re all in this together, and all of us work tirelessly to get better with each and every practice. Great work everybody!

I haven’t been posting a lot lately – partially because of the stressful season and the shop I’ve been building up, but there’s something else in the making. For those of you who thought about retirement… you might want to think again 😉 More infos coming very soon!